One of the values that built Manos is the value of building a just society. We aim to make sustainable contributions to our society by bringing together a community of suppliers, clients, and employees in a place where each decision positively impacts our fellow brothers and sisters. By consciously supporting each other in this endeavor, we are taking concrete steps to live out this value.

As a volunteer currently assigned in the farms of Bukidnon, I had a first-hand experience of the calamitous typhoon Pablo. We were all appropriately forewarned about the typhoon that was about to hit: they were announcing early on that it was already signal no.3 all over the province, and that the winds would be stronger than that of last year’s Sendong.

The electricity in our sitio was shut down around 10am of December 4, and the heavy rains came an hour later. This went on nearly the whole day -- the wind was so strong and constantly changing directions that the rain was falling sideways and entering  through the small cracks of our windows. It was practically useless that we were indoors because the water would somehow find its way inside. 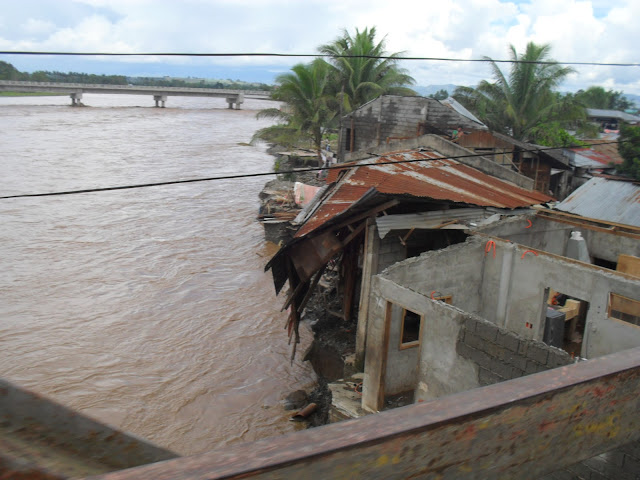 Sometime in the late afternoon, the rain stopped but the wind continued to destroy the crops in the fields and tear down some trees and cottages in the area. I stepped out and saw that everyone had already been discussing the different losses that Pablo had caused them in that short span of time. Some families had already brought their mats and blankets to their neighbor’s because their homes were already damaged. 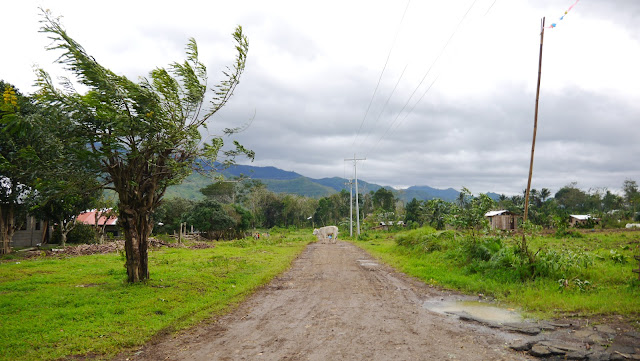 As the day drew to a close, the chattering died down, and we all had to brace ourselves for the deafening sound of the howling winds. The next day, everything was calm as if nothing had happened just 24 hours before; the only difference was that all of the corn that were ready for harvest in the next weeks or so were already lying down. The farmers would be seen shaking their heads and trying to compute how much in losses this crop failure had brought them. All their investments over the last 4 months had been blown away overnight. 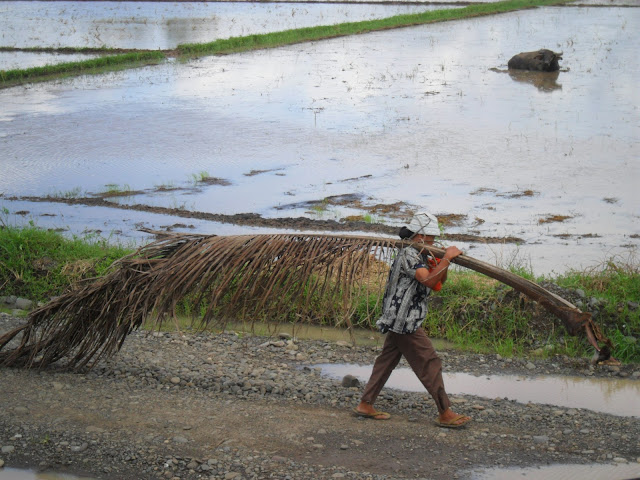 Visiting other areas struck by the typhoon in the days to come gave me a much better perspective of what had happened. Admittedly, no one was taken by surprise by the timing of the typhoon, but what they had not been briefed about was what a typhoon actually was. Last year, they experienced the winds of Sendong; but that was the first time in three decades that the people of Mindanao had experienced a typhoon of that degree (and that time it hadn’t brought so much rainfall in Bukidnon).

Some farmers were saying that they knew it was signal no.3, but were clueless about what it meant: Did it mean they should already stay out of the streets? Did it mean they were to expect heavy rainfall or just heavy winds? Did they have to make reinforcements on the foundations of their homes? Other farmers were simply surprised that this is the second time they had experienced something that devastating. 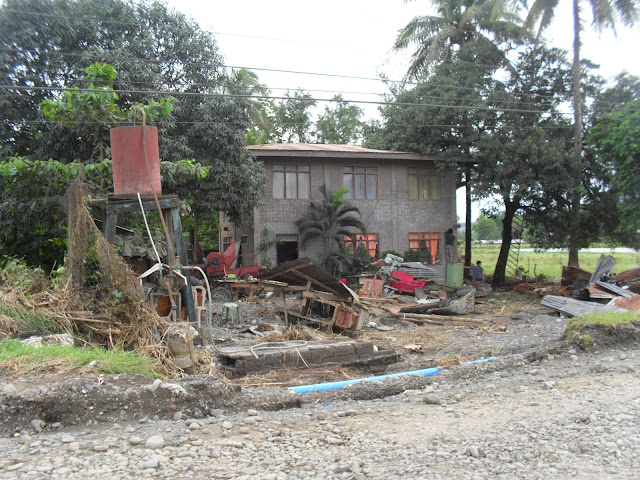 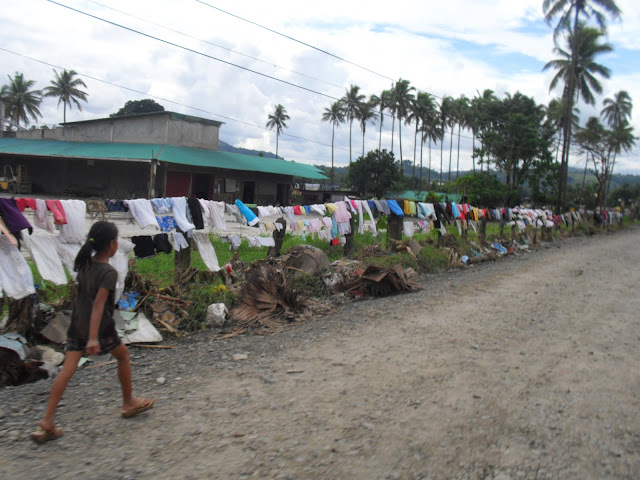 One general consensus I got was that it’s about time that the environment is taken care of, because it affects the lives of so many people, especially in the long run. The provinces of Mindanao are robbed of yet another jolly Christmas holiday this year, as all their efforts and focus will be turned to rebuilding their homes and moving on from the tragedy that Pablo left behind.

We invite everyone to join Manos in extending what help we can give to the communities affected by Pablo. From December 7-9, we will donate 100% of sales from all of our threading services to the affected farmer communities I am assigned to, and to the Gawad Kalinga relief ops in Mindanao. Moreover, we re-commit to our mission of promoting and supporting environmental consciousness in order to make an even bigger impact for the generations to come.

We at Manos are glad that we are able to do our part in nation-building together with you!